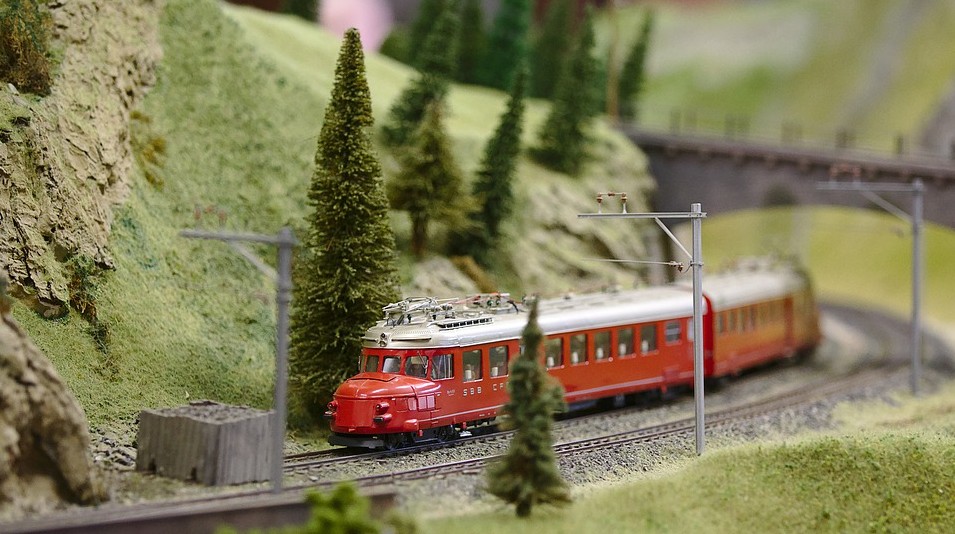 There is no denying that kids from different generations love model trains or toy trains. Receiving these is such a delight, especially during the Christmas season. When model trains were introduced to young children, their fascination with them continues to stay until growing up. For some children, model trains are a way to reminisce childhood moments on the snowy winter day at home. And for others, they get delighted seeing the engineering challenges during the railroad era.

The invention of model trains was not until the 1880s. Let us go back in time and learn the history of these model railroad trains.

THE HISTORY OF MODEL TRAINS

In the 1860s, in Europe, the invention of model toy trains took place. However, during this time, the trains were made from wood and metal. But in 1891, a toy company from Germany named Marklin invented the first-ever market model trains and railway sets. In addition, they created standard trach gauges for the clockwork of the train sets. After that, they eventually made electric-powered train sets.

In 1901, Lionel, a famous American toy manufacturing company, created their first electric trains. However, at first, they were only store-window displays. And as expected, customers and buyers were so interested in the store displays than their products. By this time, a lot of famous toy manufacturers made their model toy trains. Manufacturers like American Flyer, Marx, LGB, Ives, and Marklin also had their version of model trains. Historic model trains, called tinplate trains, are on display in the United States’ National Toy Train Museum. These tinplate trains that are on display are toy trains that were made of thin stamped metal. They also include trains that manufacturers created from plastic parts. The most significant characteristic these tinplate trains share is that they were made for the mass market to enjoy. 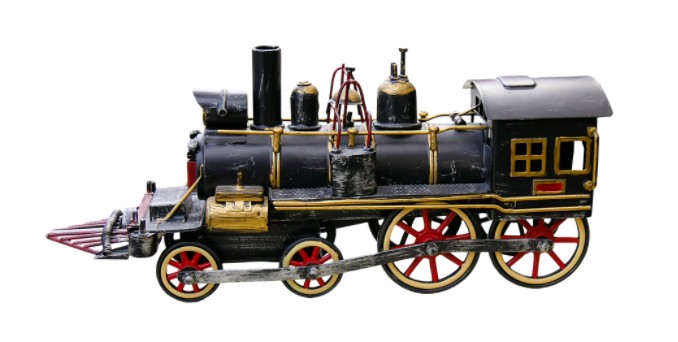 Back in the 1920s, model toy trains began to become popular in the Golden Age. However, most model trains are big, high-priced, and rich kids are the ones who mostly buy them. But, also in these years, American Flyer decided to create bigger and cheaper model trains that were elaborately decorated. As expected, Lionel outshined the American Flyer by offering the public more stunning model trains.

Accurate model trains began to come into public sight in the 1930s. Toy manufacturing companies introduced O scale and HO scale model trains to the mass market. These model trains are more realistic and more detailed than ever.

As the model trains continue to evolve, they became a big hit to the public. In 1934, the first issue of the Model Railroader magazine came out. By the 1950s, almost every boy owned a model train set.

In the mid-1950s, a clear split happened on the scale model railroading between toy trains for children and adults. They eventually replaced the original materials with plastic in creating the model trains.

As years pass by, the technology used in the model trains constantly improves. In 1965, the electric motor technology and the techniques of the manufacturing companies improved. It resulted in the production of N-scale trains. These trains are almost half the size of the HO model trains. And in 1968, LGB trains from Germany created large-scale trains or also known as “G-scale trains.”

The 1980s was the invention of model trains that are wireless and that can produce sound. With the development of realistic sound-producing systems and the digital control system, model trains became more mechanical than ever.

In today’s time, a lot of baby boomers became interested in collecting model trains. And as of now, there are more than 500,000 toy train collectors and model railroaders enthusiasts in the United States and Canada.