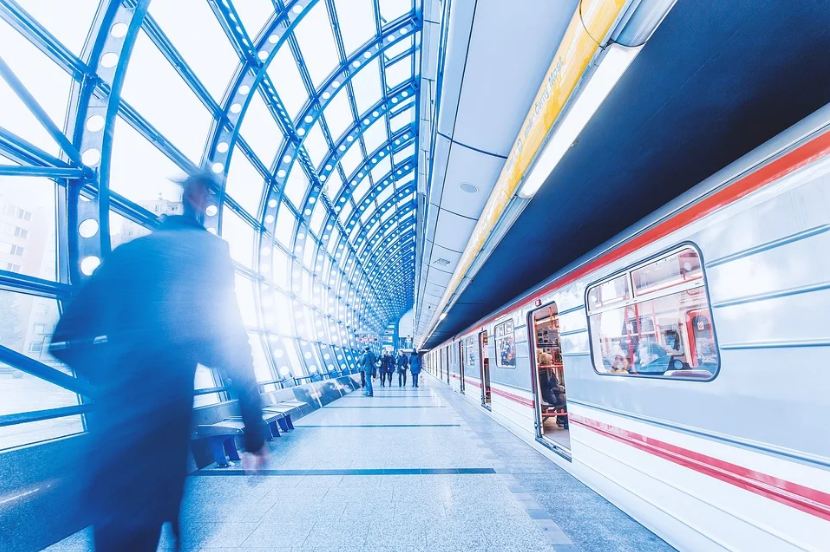 In the world of children’s shows, there are so many TV series that focus on robots or robotic characters that teach kids various things about different subjects and life in general. But, there is one particular and recent TV show that has caught the attention of millions of kids around the world. This show is called Robot Trains, which focuses on a transforming robot named Kay who always wants to save his fellow trains against harm or danger. To know more about this show, here is a brief review of the animated series Robot Trains.

What is Robot Trains?

Robot Trains is a computer-generated animation show (3D animated show) that is animated and produced by CJ E&M, an entertainment company based in South Korea, and distributed by Janson Media in the United States. The show premiered in 2017, with its first season having 32 episodes. Each episode is directed by Han Jisoo, who also serves as the head of the animation division of CJ E&M.

The animated TV series, which has the original name “Robot Trains RT,” was first unveiled in 2015 as a coming-of-age story about a transforming train named Kay, who needs to be a hero for his village despite being inexperienced. CJ E&M took approximately two years to finalize the project and launch it in the United States with the help of distribution company Janson Media.

As of 2021, you can find episodes of Robot Trains on Amazon Prime Video, Netflix, and YouTube Kids. Because of how accessible the show is, Robot Trains became an instant hit in 2017, which led Han Jisoo’s animation studio to create a second season in 2018. Due to popular demand, the third season of Robot Trains is currently in the works and is rumored to have more than 50 episodes. 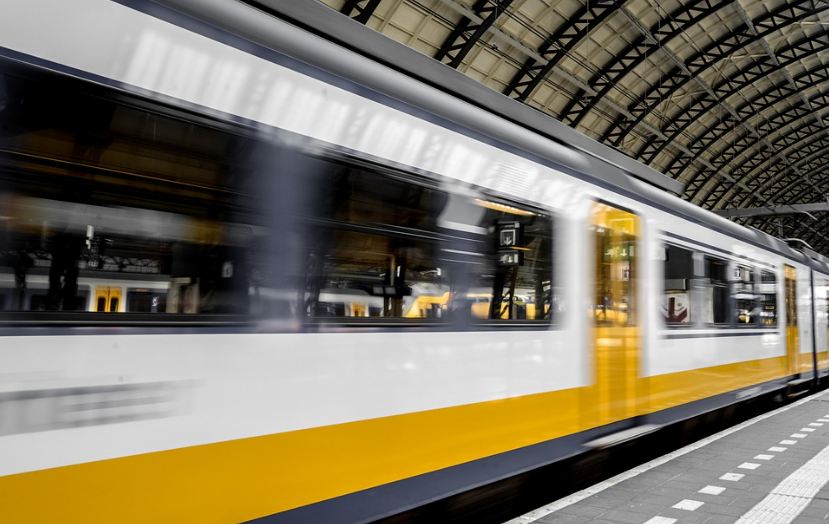 Robot Trains has fun and quirky characters to make the show more interesting for kids. Most of the characters in the TV series are friendly and courageous, so their personalities can teach kids how to be friendlier with loved ones and help those that are in need. Here are the main characters that appear in most episodes of the show.

Even though the show is relatively new, Robot Trains became one of the most popular children’s shows on YouTube and also one of the best Netflix shows on robots. For those platforms, each episode of Robot Trains has more than a million views, which is a testament to how popular it is among kids. With the third season coming soon, Robot Trains may gain new fans as each episode gets better and better.