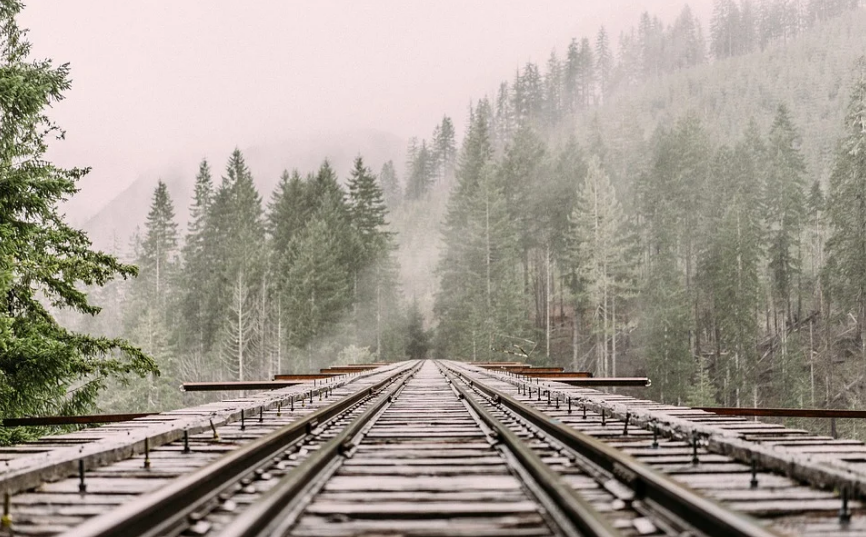 In movies where the setting also takes center stage and plays a vital role in the plot, numerous movies have utilized the rails to tell a story. These countless integrations of trains and rails in movies had people pick up the interest in these fascinating automobiles. Some have collected model trains, tried doing their model trains at home, and even adding scenery to it.

Here are some of the most popular train movies if you are looking for more aesthetic inspiration or just some creative imagination.

‘Strangers on a Train’ is an adaptation of Patricia Highsmith’s thriller, following the famous tennis athlete, Guy Haines, played by Farley Granger, and his course of finalizing his divorce to marry Ann, played by Ruth Roman. Unfortunately, his wife refuses, leading to a horrific murder chain. Alfred Hitchcock directs this movie.

This adaptation of Agatha Christie’s mystery novel is a classic. Directed by Sydney Lumet and starring Albert Finney, this movie follows Hercule Poirot, a detective who travels home aboard the Orient Express. During the ride, a billionaire is murdered, and Poirot takes up the case, tagging everyone on board as a possible suspect. An avalanche blocks the tracks, and the train halts, giving the detective the time to investigate who murdered the victim.

This is a reinstallment of the classic film of the same name, adapted from Agatha Christie’s classic work. Kenneth Branagh directed and starred in the film and offers the same suspense as its predecessor.

Twentieth-century Hollywood is indeed a treasure box of train movies. One gem in here is Joseph Sargent’s ‘The Taking of Pelham One Two Three.’ It tells the story of a criminal group, led by Mr. Blue, played by Robert Shaw, as they hijack a subway car and demand a million dollars from the city in an hour; otherwise, they would start shooting the passengers, one by one. This was remade in 2009 with lead star Denzel Washington. 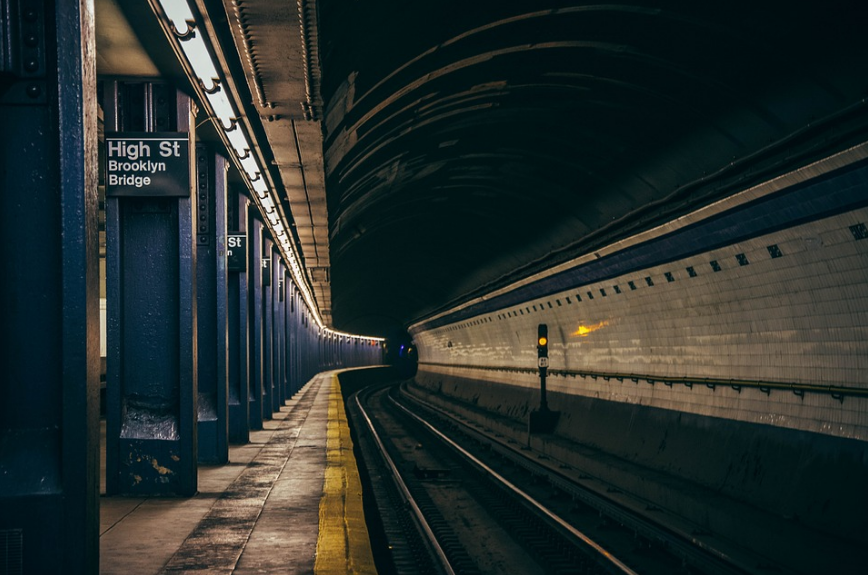 The two got involved in a romantic affair until this was interrupted when Caldwell witnesses an act of murder and was accused of it. The culprit takes Hilly and manages to throw George off of the train. He teams up with a car thief, played by Richard Pryor, to save Hilly while also avoiding getting caught by the police.

When all the passengers of the train found out that they had been exposed to a deadly virus planted by terrorists inside the train, they planned to take the route Cassandra Crossing. But this plan proved to be harder than it seems with the terrorists in the vicinity. This horrifying movie stars Sophia Loren, Richard Harris, Ava Gardner, and Martin Sheen.

This is a remake of the 1938 movie of the same title. This tells the story of Amanda Kelly, played by Cybill Shepherd, who travels by train to Switzerland and meets an elderly lady by the name of Miss Froy, played by Angela Lansbury. Not long after, Froy suddenly vanishes, and Amanda is left confused as the passengers claim they never saw Froy. Amanda seeks the help of photographer Robert Condon, played by Elliott Gould, to find out what happened.

‘Runaway Train’ is a philosophical action thriller following the story of two escaped prisoners who have chosen to hide on a speeding train through Alaska, without knowing the danger that faces them both as the out-of-control train races through the wilderness after its driver dies from a heart attack.

‘Runaway Train’ was directed by Andrei Konchalovsky based on a screenplay written by Akira Kurosawa.

This Wes Anderson movie follows the story of brothers Francis (Owen Wilson), Peter (Adrien Brody), and Jack (Jason Schwartzman) as they reunite for a train trip across India. The siblings have an estranged relationship and have not spoken to each other for more than a year following their father’s death.

With each of them carrying the burdens of their backstories, the brothers traverse the Indian landscape to visit their mother in a Himalayan convent. This movie places the drama inside Wes Anderson’s aesthetics.

This movie, which is inspired by a series of real events, follows a veteran engineer, played by Denzel Washington, and a young conductor, played by Chris Pine, in their attempt to stop a moving train that holds toxic chemicals that can cause massive environmental disasters capable of killing a portion of the population.

Korean director Bong Joon Ho places humanity in a train that moves around the frozen globe in ‘Snowpiercer.’ The social classes remain separated, and this becomes a major driver of the plot, as the poor, who were living in drastic conditions, plan to take over the engine of the train.

This Yeon Sang-ho modern zombie classic follows the train ride of a workaholic father to Busan with her daughter, who will be spending her birthday there with her mother. In a twisted turn of events, a biochemical leak finds its way to the train full of passengers, turning the infected ones into flesh-eating zombies and further infecting others.

Almost the entire movie was shot inside the train, adding a great sense of terror, given the small, narrow field the characters have to cross to survive.