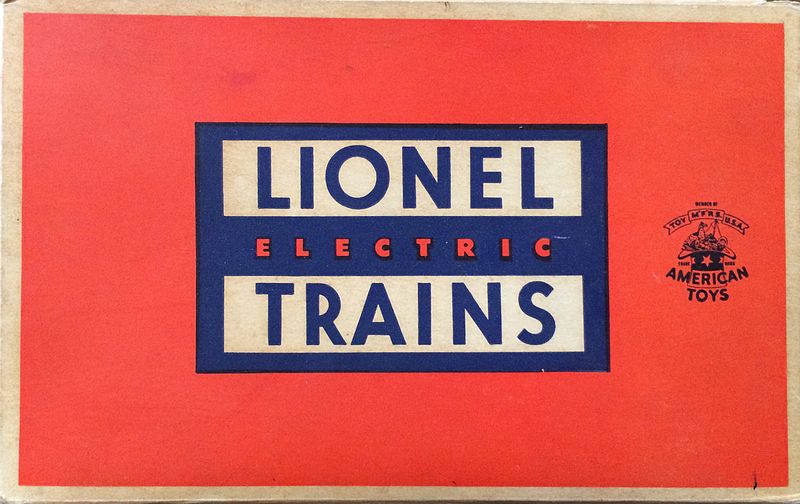 Lionel is probably the most famous name in the model railroad industry. Since 1900, the company manufactured model trains as well as model railroading accessories. Lionel is well-known for their O-gauge model railroad product line, and this includes realistic models of freight cars, engines, passenger cars, buildings, cabooses, as well as other Lionel train parts.

Founded by Joshua Lionel Cowen in New York City in 1900, the company’s first model train was the Electric Express, and it is initially designed to be a display for toy stores. Soon enough, the train caught on, and Lionel began manufacturing model electric trains for consumers. In 1906, Lionel became a well-established electric model railroad manufacturer.

Lionel trains’ value depends on its design, the era it was made, and the materials that were used. Lionel train sets, accessories, and pieces during auctions can be sold for a few hundred dollars to a few thousand dollars. It all depends on the piece’s condition and rarity.

From 1901 to 1942, Lionel established and perfected its model layouts and designs and layouts. The first Lionel electric trains were power-driven by wet-cell batteries, which were, in fact, dangerous. That is why for safety reasons, the wet-cell batteries were soon replaced with a 110-volt transformer. Aside from that, Lionel also designed a three-rail “standard gauge” track, which is specifically made to minimize short circuits, and it was developed to be partnered with a transformer.

During that time, Lionel’s own marketing proclaimed that their track was the “standard of the world.” From then on, Lionel created several different model engines along with rail cars and accessories that will enable consumers to make their trains and turn in into realistic layouts.

In 1915, Lionel introduced their O gauge trains series, and eventually, it became Lionel’s most popular product. By the 1920s, Lionel model trains experienced wide popularity. However, business declined rapidly during the Great Depression because most people cannot afford expensive model trains. This resulted in the smaller Lionel O gauge trains gaining more popularity, and in 1939, the Lionel Standard gauge was officially discontinued.

When World War II happened, toy manufacturers were forced to put their production on hold to use their resources to help the war effort. Lionel trains were not excepted from this, so the company stopped their model railroad production and started to make compasses for the United States Army. After the war ended in 1945, Lionel model trains resumed, and their O gauge model railroad sets became their most in-demand product.

After the war, Lionel released model trains that have remote uncoupling and magnetic knuckle couplers. In 1948. the company also released train models that have diesel-powered engines. This series was made after real-life trains. This was the time when Lionel started focusing on making their model railroads appear more realistic, which is why during this time, an assortment of cars, engines, and accessories all in different kinds of designs and colors were made available to consumers.

However, when television became more popular during the 1950s, Lionel train sets’ popularity declined, and business started to crumble.

After several years of maintaining the company’s status, Lionel was finally sold and reorganized and renamed as Lionel LLC. The shift in ownership resulted in the production being moved to Korea and China. Nevertheless, the company focused on improving the quality of Lionel products.

Lionel trains continued to make model trains with new and improved technologies, including its current remote control system, known as the LionChief. To commemorate its 100th anniversary, Lionel introduced a remake of their historic Standard and O gauge trains. In 2004, Lionel decided to collaborate with Warner Bros. Studios and make “The Polar Express” model train set, which is based on the movie. This eventually became one of Lionel’s all-time best seller model trains ever.

Based on collectors’ feedback, Lionel decided to move back some limited edition lines in the United States. Today, Lionel LLC’s corporate headquarters is situated in Concord, North Carolina.