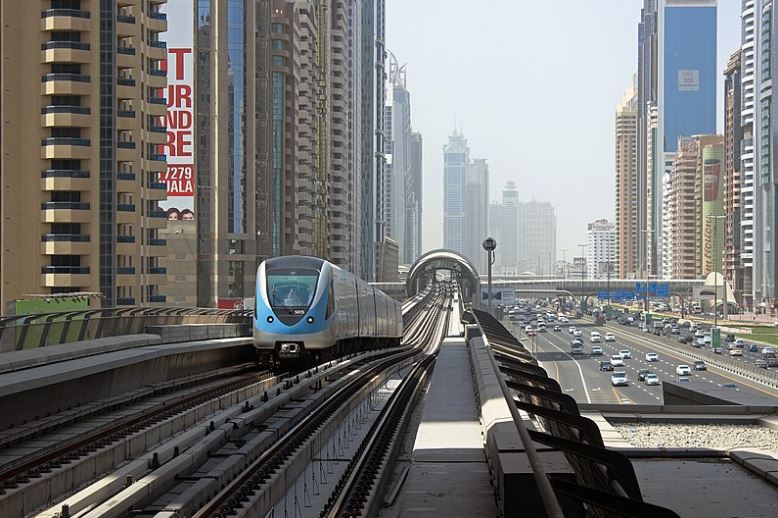 The talks of heavy rail getting autonomously driven have been in the discussion among tech experts and leaders around the globe. More and more metro systems worldwide are now operated automatically, even reaching o the highest Grade of Automation (GoA4). However, in heavy rail operation, it is only at the starting level of the Automatic Train Operation (ATO).

Today, driverless freight trains that run through digital utilization are carrying loads to and from mines to ports in Australia across thousands of kilometers.

“The degree of change that driverless metro has had on mass transit operations in the passenger sector has been huge. This offers insight into the potential of autonomous freight rail projects like AutoHaul™ to transform the heavy freight and resources sector of the future,” said the Hitachi Group.

“To date, this astounding technological feat has seen more than 7.5 million train kilometers operated fully autonomously – without the need for an onboard driver – all while increasing safety outcomes,” the leading global company added.

Prof. Rob Goverde, of Railway Traffic Management & Operations and Director of the Digital Rail Traffic Lab at Delft University of Technology, said that the ultimate vision of automation of railway operations “is to improve capacity, reliability, energy efficiency, flexibility, safety, and cost effectiveness.” 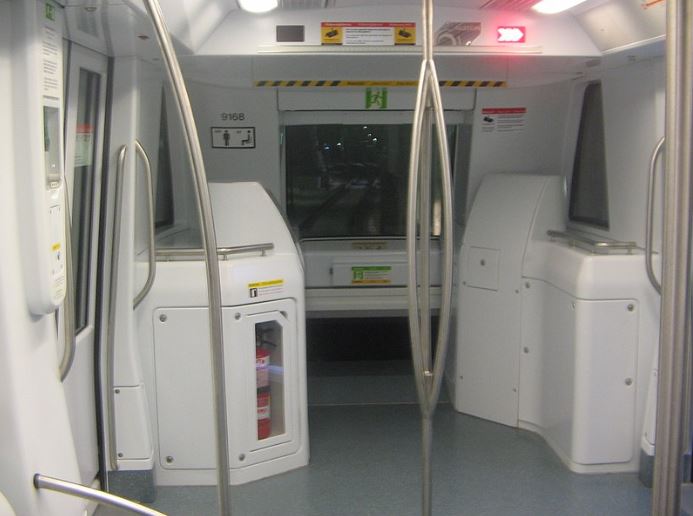 “Many railways experience an increasing transport demand, resulting in operation close to the infrastructure capacity limits. In such conditions, delays easily spread throughout the network. It is, therefore, of primary importance to avoid train delays and act effectively when they do occur,” Goverde said in his article for Global Railway Review.

“The main functions of ATO are accurate driving and accurate stopping, which implies better schedule adherence. As a result, the buffer time between trains can be reduced, allowing more trains on the network,” he added.

Goverde also discussed that some other operational situations of these automated trains must be seriously considered. These include weather conditions, passenger loads, and rolling stock characteristics.

“The ATO algorithms, therefore, must be robust to daily variations and small disturbances,” he said.

The fully automated Line 4 of the Sao Paulo metro system in Brazil also carried people, even reaching 800,000 along an 11-kilometer route.

The adaptation and innovation of technology, coupled with the different designs, have made these trains to run automatically.

In 1981, the first fully automated trains opened in Kobe, Japan. This technology is also adapted in more than 40 cities across the globe, like Paris, Dubai, London, Copenhagen, and Singapore, among others.

The coming of automated trains symbolizes the rapid change happening down the track for rail transportation.

Across the globe, many governments, industries, and operators took the challenge of launching a viable operation of automated trains from dense-populous cities to a more open environments, ideal location, and long-distance rail transpo.

The French national railway SNCF and other collaborating industries and agencies aimed to see two autonomous trains running by 2023. One will be a freight train, developed with Altran, Hitachi, Alstom, and Apsys, while the second one is a regional passenger train, with Bombardier, Bosch, SpirOps and Thales, according to Allianz Global Corporate & Specialty (AGCS).

In Finland, another consortium headed by rail operator Proxion is developing an autonomous freight train for short distances in the steel and forestry sectors by 2023.

China also opened the world’s fastest driverless long-distance train, the Beijing-Zhangjiakou Railway, in 2019. The rail transpo covers the 174 kilometers between those two cities in less than an hour at speeds reaching 350 km/h.

Oliver Lauxmann, of the Chief Underwriting Office – Liability, Global Practice Group Leader at AGCS, said these automated trains “are just some of the projects taking rail travel in a whole new direction, thanks to ‘smart’ technologies like artificial intelligence, or AI, robotics, and the Internet of Things.”

Indeed, the use of Artificial Intelligence, which is also applied iRobot automatic vacuum cleaner drones, smartphones, and other devices, has become a crucial factor to consider in automated train operations.

However, the systems used in automated trains need to cope with other unforeseen events along the way, from weather disturbances, people intruding on the rail tracks, animals, and objects.

However, Thomas Berning, Senior Risk Consultant, Liability-AGCS, maintained that these autonomous trains “must be able to react with agility and accuracy to their environment.” 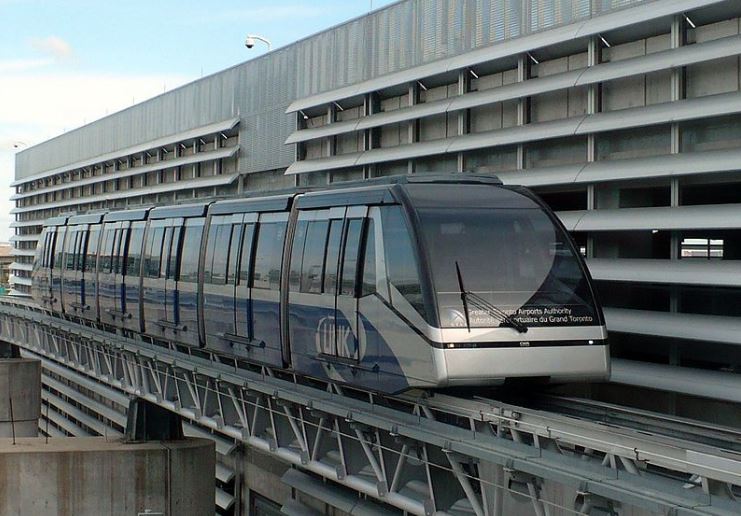 “The systems need to be extremely high-performance in terms of on-board intelligence and the integrity of the infrastructure. With such bespoke technology involved, cyber-security measures must be watertight,” Berning said.

“And that’s not just software, but hardware too. Was it properly tested and maintained? Have operators and manufacturers taken the requisite steps to protect those systems from attack? This is important because we’re not talking about legacy technology; it’s all very new. The operator is usually the first to be put under the spotlight in case of an incident, but liability does not start and end with them. Litigation could affect the manufacturer, the technology consultants, the designers, programmers, software suppliers… There are multiple parties involved,” Berning added. 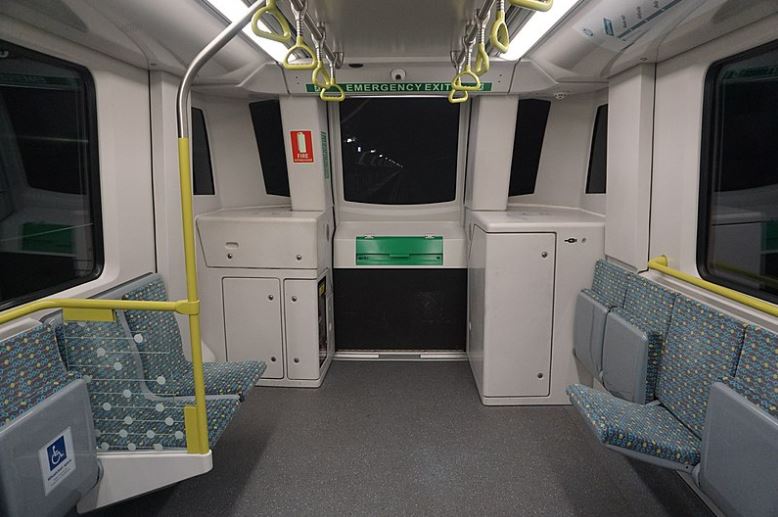 The degree of the trains’ autonomy is different from each other. Below are the categories of autonomy based on Grades of Automation (GoA) from UITP (International Association of Public Transport), as cited by AGCS. 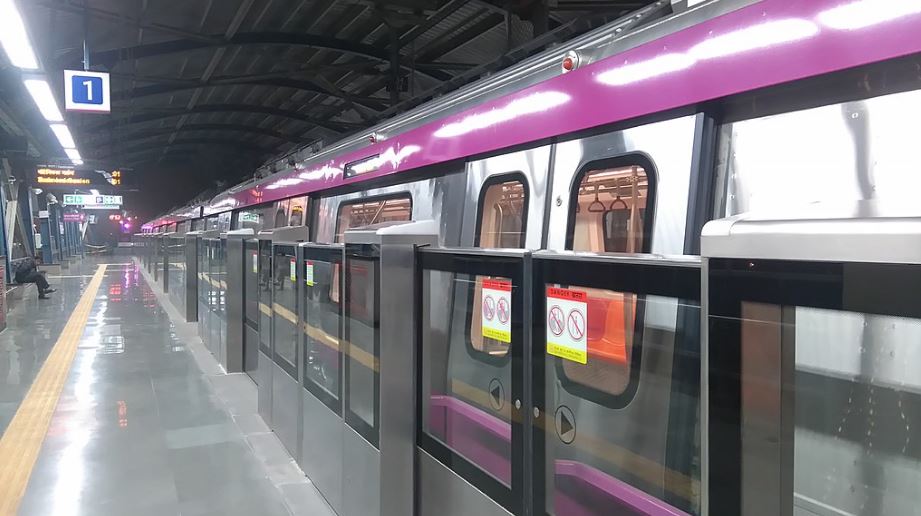 UITP also came up with a study on direction of travel when it comes to Artificial Intelligence usage in public transport. Below is the result of the research:

The total consideration of real-time traffic management algorithms and the usage of Artificial Intelligence is critical in operation and resolution of problems in automated trains. The development of accurate, reliable, and conflict-free timetables and contingency plans are crucial in adapting this kind of railway technology.