Railway modeling appeals to many due to an array of reasons. It can be an enjoyable hobby, a form of artistic expression, a unique family activity, or a way to broaden one’s skills. If you’re a beginner who hasn’t started your project or an experienced hobbyist who’s looking for something new instead. In that case, you may consider resorting to narrow gauge railway modeling. It entails deviating from the standard gauge but provides the same amount of sheer fun.

All About Narrow Gauge Railway Modeling 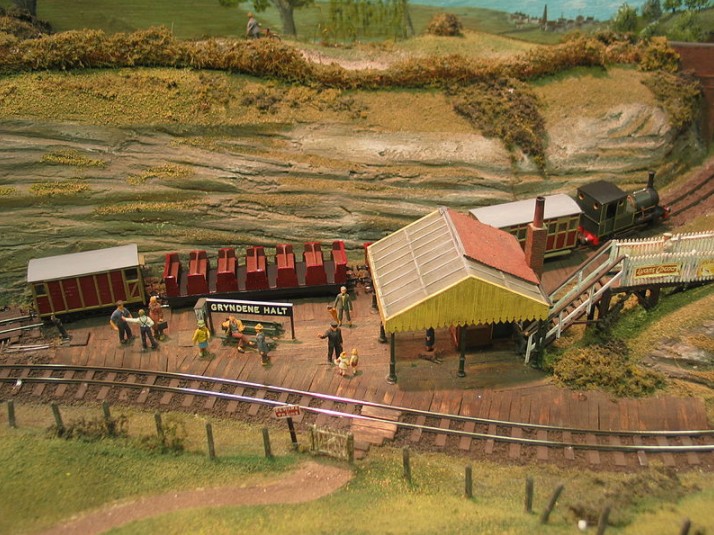 As its name suggests, narrow gauge railway is utilizing narrow tracks compared to the standard gauge. Gauge pertains to the distance between the two running track rails. Nearly 60% of the railways in the world follow the 4ft 8 ½ inches (1,435 mm) track gauge and are considered the standard gauge. Any railway whose gauge is less than the said measurement falls are regarded as the “narrow gauge.” Yet, some gauges also go beyond the standard called broad-gauge railways.

Narrow gauge railway modeling has become popular to many hobbyists in recent years because of many factors. Smaller width between track rails provides more space for larger-scale layouts and pieces of equipment. It works best for modelers who have limited areas in their homes, allowing them to work around and maximize the space.

As such, modelers can also start focusing on the landscape rather than the railway. A standard gauge and narrow gauge model may have the same area, but the latter gives more room for the hobbyists in the surrounding area. Thus, the model gets the opportunity to provide the entire model a dramatic, spacious look. Adding to the visible larger area, narrow gauge railway modeling enables modelers to manage tighter curves and fit the layout better, which they won’t be able to do in standard gauge and broad-gauge railway models. 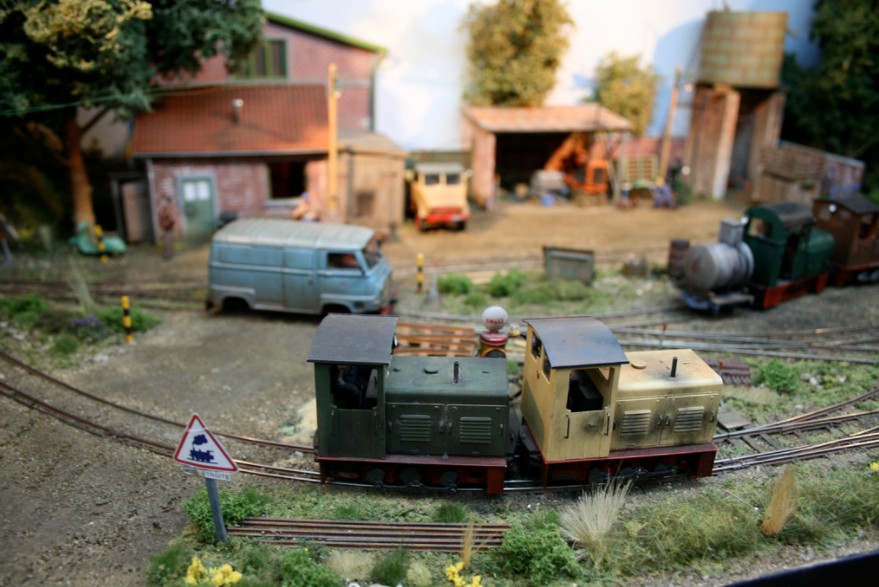 Lastly, railway modelers no longer have to fear issues with the availability of narrow scale rail cars and locomotives. While in the early days, supplies were pretty limited, with everyone following the standard. Today, more companies acknowledge the popularity of these models and are starting to widen their product range. It’s now less difficult to find narrow gauge railway supported pieces from the local hobby shops or the Internet, which means there’s less need to build from scratch.

So far, the most famous narrow gauge scale combination is the 009. It uses a 9.0 mm (“N” gauge) track plus 1:76 and 4mm:1ft proportions to resemble original 2 ½ ft gauge railways and other railways with gauges close to the given measurement. Track, turnouts, and accessories are available from many kit manufacturers. Other scale-gauge combinations and concepts are used in narrow gauge railway modeling, such as the O16.5, On30, G, and 16mm. Each combination has its own following and loyal hobbyists, with respective manufacturers producing its parts and model kits.

Indeed, narrow gauge railway modeling is an excellent deviation from the standard, which can provide you lots of perks and help you build your desired model. If you’re up to maximizing small space, and match it with stunning landscapes, gulleys, mountainous terrains, winding trains, and short line or logging railroads, narrow gauge railway modeling is definitely for you.